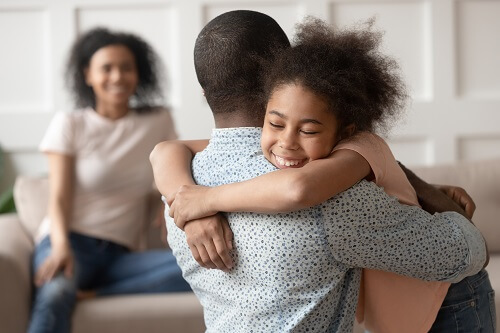 Disputing child custody is one of the hardest experiences a person can go through. Fighting for the right to see your child, managing the stress of court hearings and managing the financial aspect of the divorce and legal proceedings are all a challenge.

It can be even harder when you don’t know what to expect or don’t know whether what you’ve heard on the street is actually true. Conventional wisdom often makes it seem like the end result of a custody battle is a foregone conclusion, when nothing is further from the truth. To put your mind at ease and help alleviate at least some of your stress during this trying time, let’s debunk five of the most common myths about custody:

Hopefully this list has helped you dispel some of the more common custody myths that surround divorce. Remember that this is a very complex situation and many possible reasons determine who is likely to receive custody of the child. No matter what, don’t give up hope! 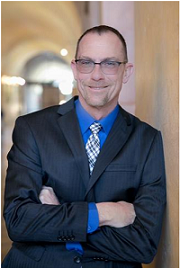 William Hoskovec is the co-founder of Sandia Family Law and passionate about your family's rights.

Visit his bio to learn more about his dedication to his clients.

Getting the Custody Arrangement You Want